Experience the beauty of Wadi Rum from Camp Site

Enjoy one of the most amzing and unique places on earth - it is out of this world.  Embracing traditional hospitality and overlooking of Wadi Rum mountains, The camp is a haven for comfort and luxury. Almost all the spacious tents  have spectacular views of the mountains. There are several culinary choices such as Restaurant where you can start your day with an elaborate breakfast buffet of different variety cuisine. 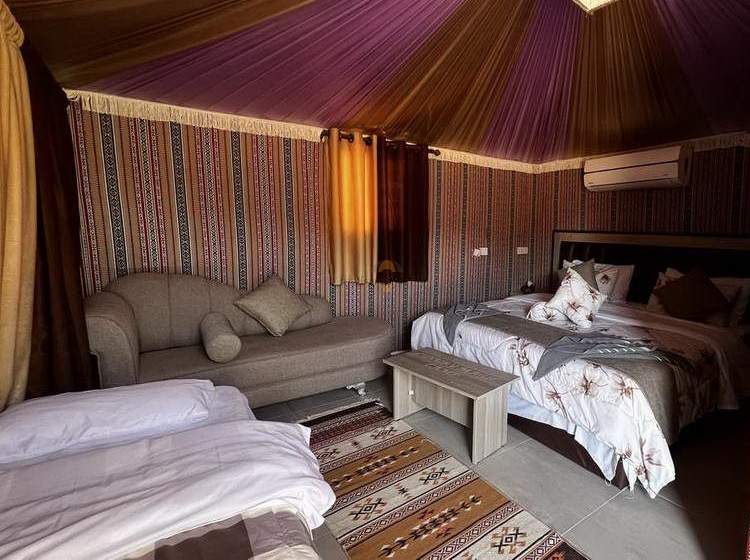 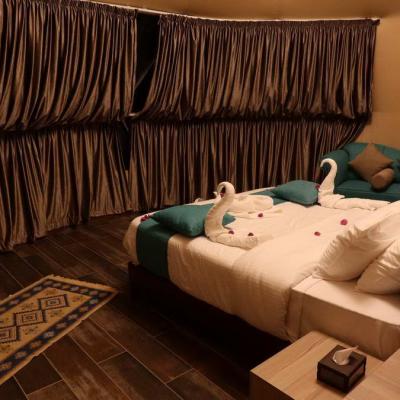 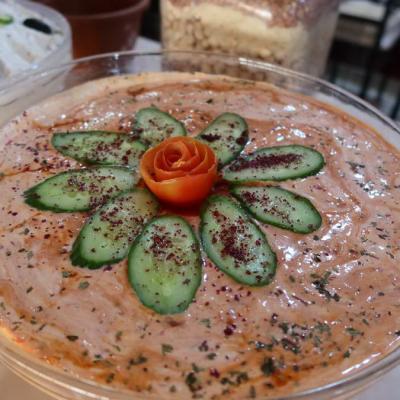 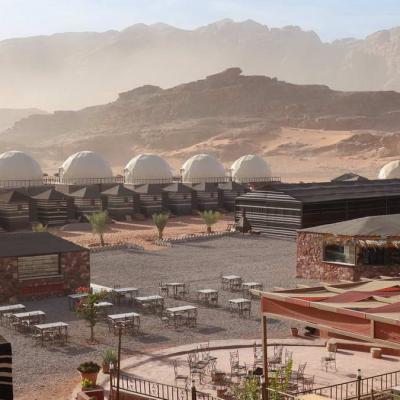 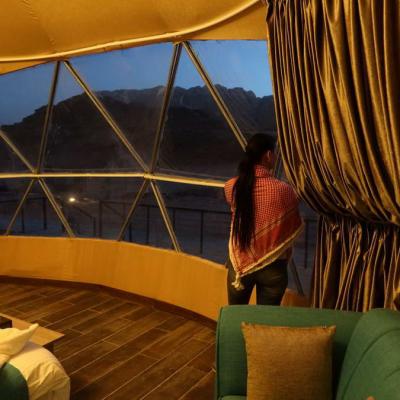 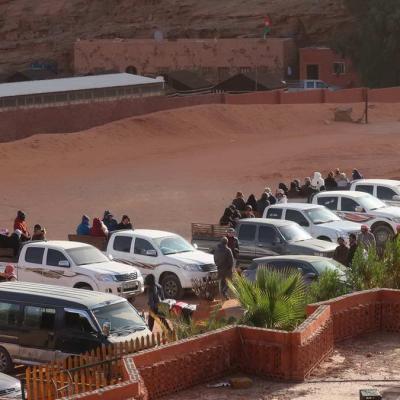 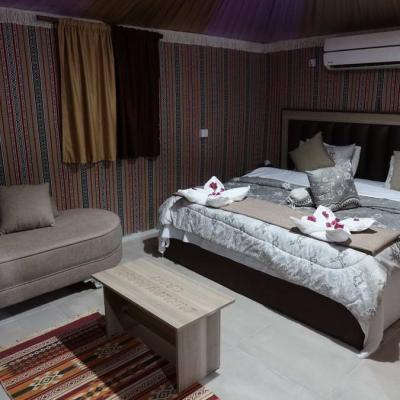 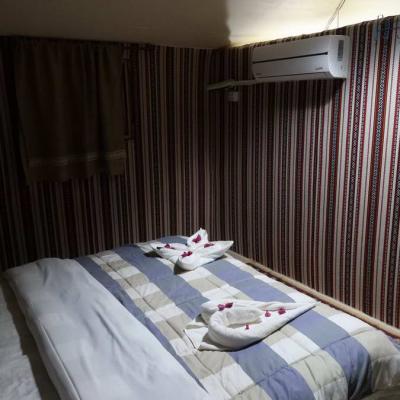 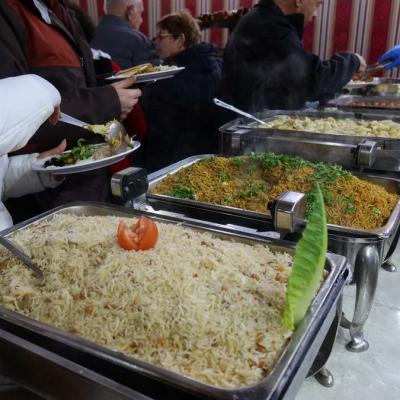 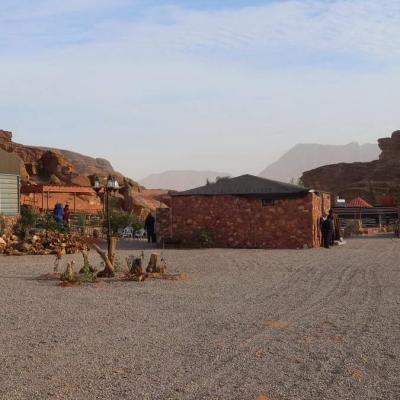 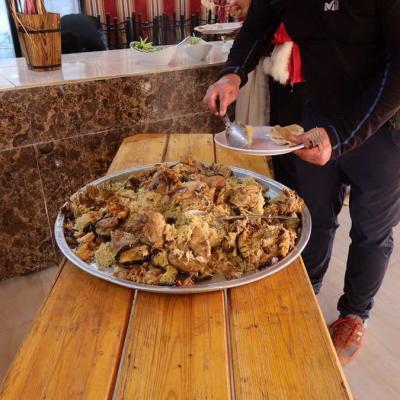 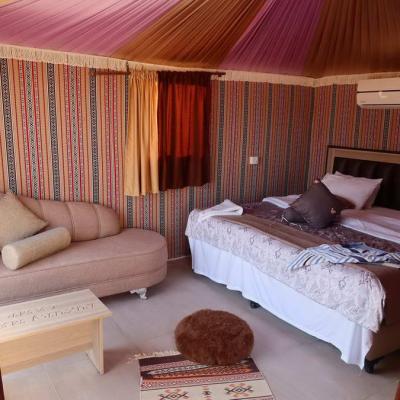 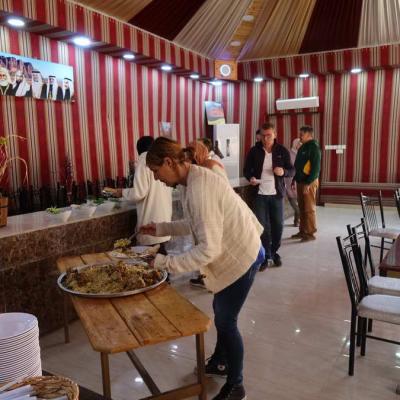 Wadi Rum - It is Mars on Earth

Wadi Rum also known as The Valley of the Moon is a valley cut into the sandstone and granite rock in southern Jordan 60 km (37 mi) to the east of Aqaba; it is the largest wadi in Jordan. The name Rum most likely comes from an Aramaic root meaning 'high' or 'elevated'.To reflect its proper Arabic pronunciation, archaeologists transcribe it as Wadi Ramm .This series of valleys covered in softly colored sand, punctuated by huge, imposing, fantastically shaped jebels, is one of the most memorable destinations in Jordan, and has been so since the dawn of time. Deep in the valleys, far from any visible human habitation, it is possible to believe the view has not changed much since the beginnings of human habitation in the Valley of the Moon, approximately 800 Be. T.E. Lawrence, the legendary Lawrence of Arabia, came here many times, both in his pursuit of success during the Great Arab Revolt of 1917-1918, but also because he found solace in the isolation of Wadi Rum. Rum still rewards visitors today with peace and unceasing beauty.